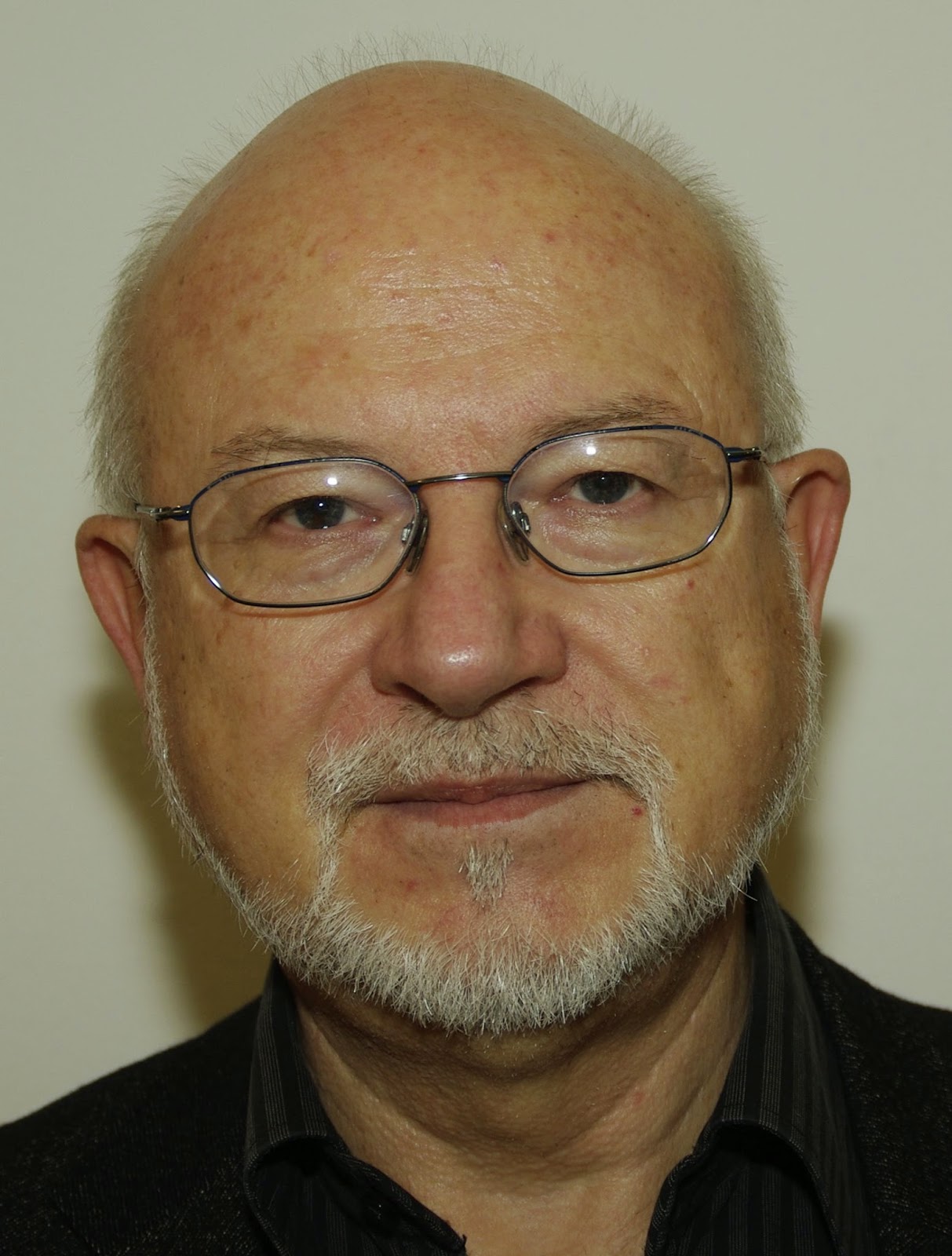 Herbert Giller was born in 1947 in Vienna. He studied telecommunications at the Vienna University of Technology and later physics at the University of Vienna. Studied philosophy under Leo Gabriel (“Integral Logic”) and H. Christof Günzl (“The New Thinking”).


Worked in Vienna as technical journalist with various magazines (consumer electronics, electronic measurement technology and industrial electronics). As well as being editor-in-chief of a computer magazine, he was active as an advertising copywriter and public relations adviser in the electronics industry.

Following his personal interests he also published articles as a gourmet critic and travel journalist. Extended journeys around the world offered him many cultural experiences. More recently, Herbert Giller worked in the Publications Section of the International Atomic Energy Agency (IAEA) in Vienna.


What Comes after Capitalism? The Manifesto of Moral Solidarity – Vienna, 2014 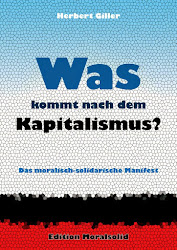